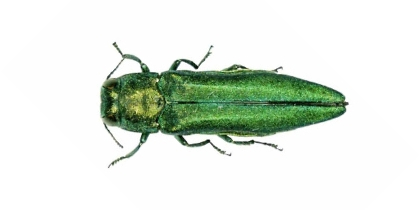 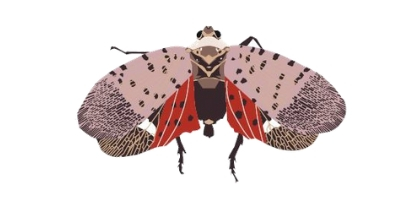 The Spotted Lanternfly is a plant hopper native to China, India and Vietnam and introduced in South Korea and Japan. In South Korea, since 2004, the Spotted Lanternfly has been known live on more than 70 tree species. 25 of those tree species also occur in Pennsylvania, including grapes, fruit trees, and hardwood species. In our area, this pest poses a significant threat to Pennsylvania’s more than $20.5 million grape, nearly $134 million apple, and more than $24 million stone fruit and $12 billion hardwood industries.