Contestants could enter to win a signed poster by commenting “CelebriTree” on the promotional Facebook posts, and winners were announced a week later. 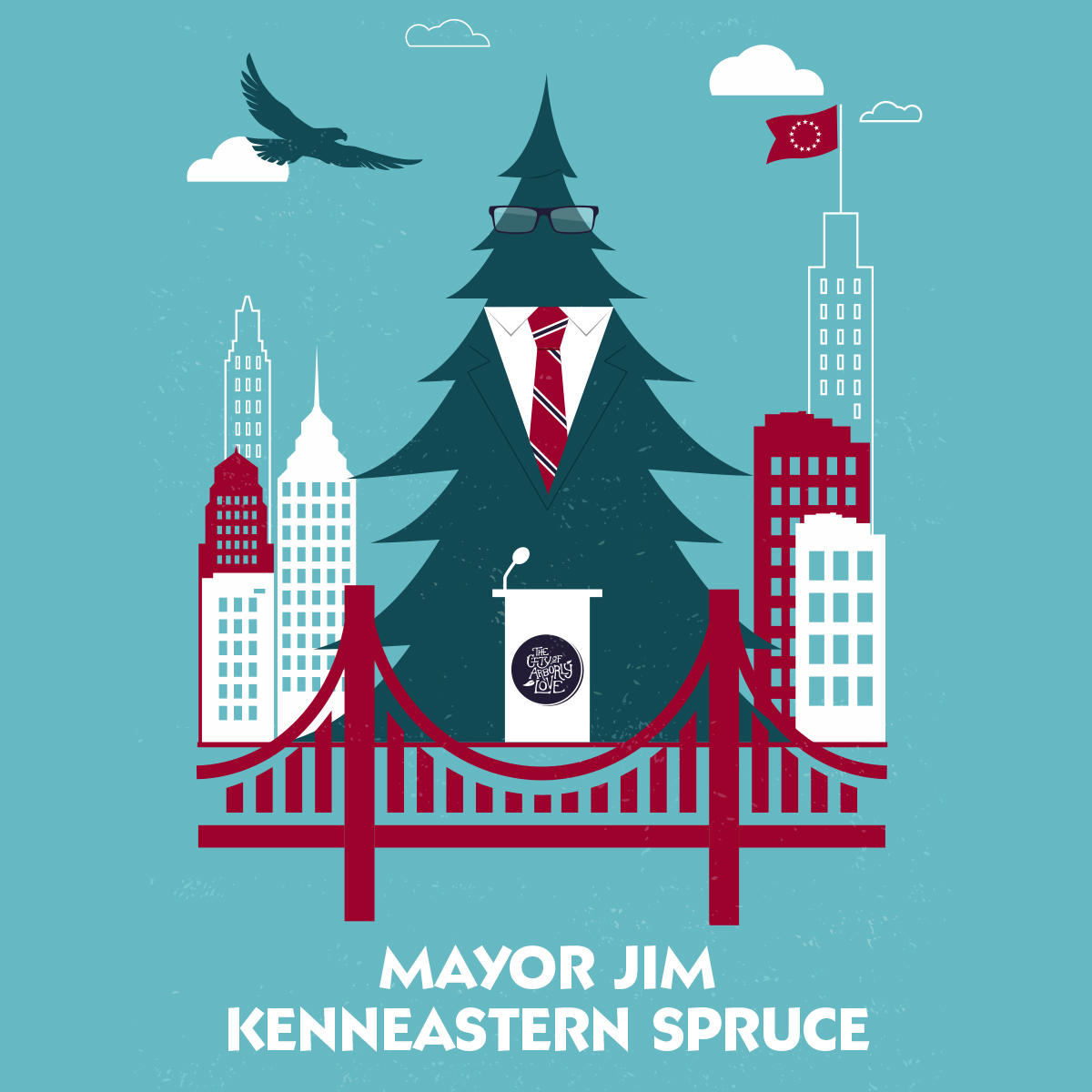 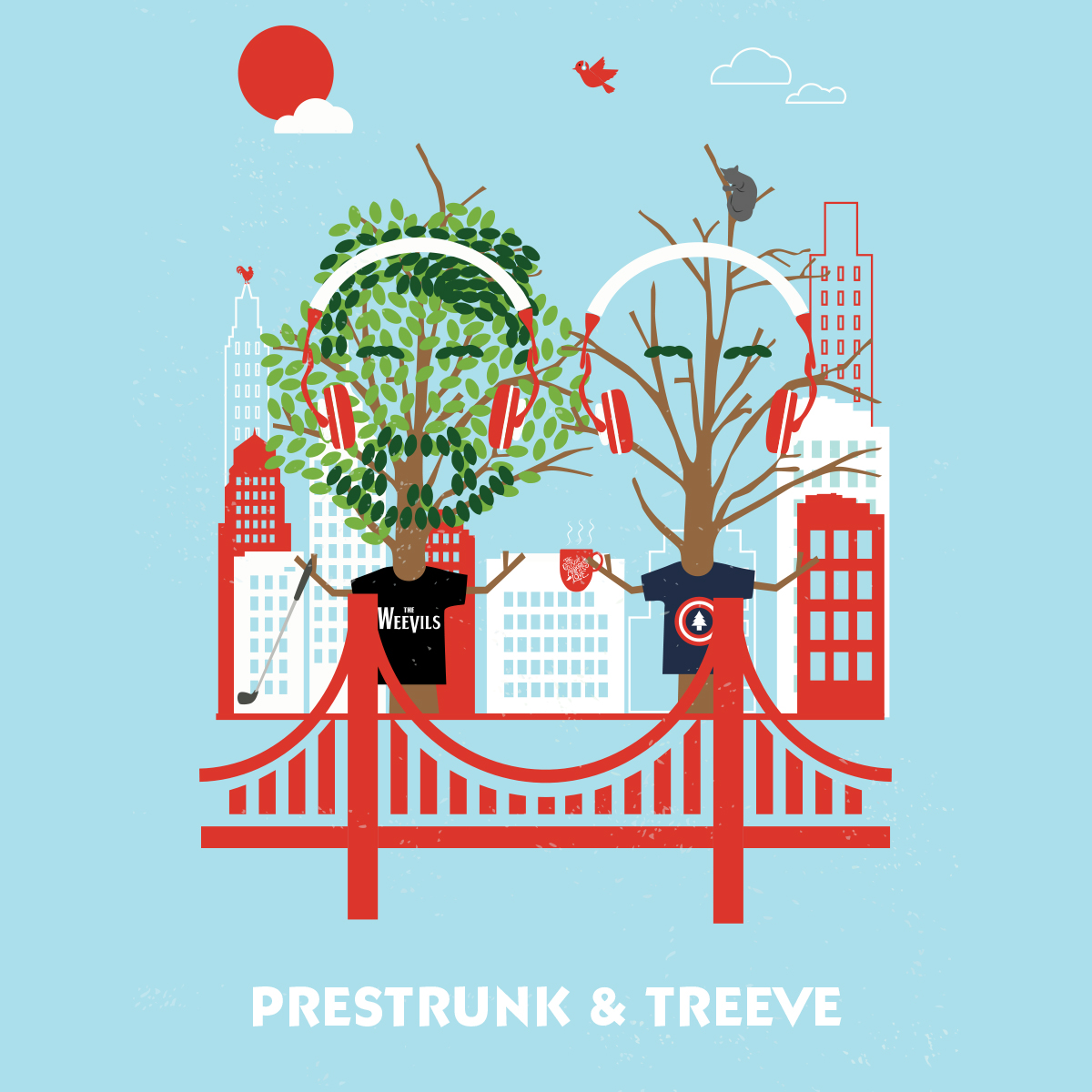 Number of Trees Given Out: 631